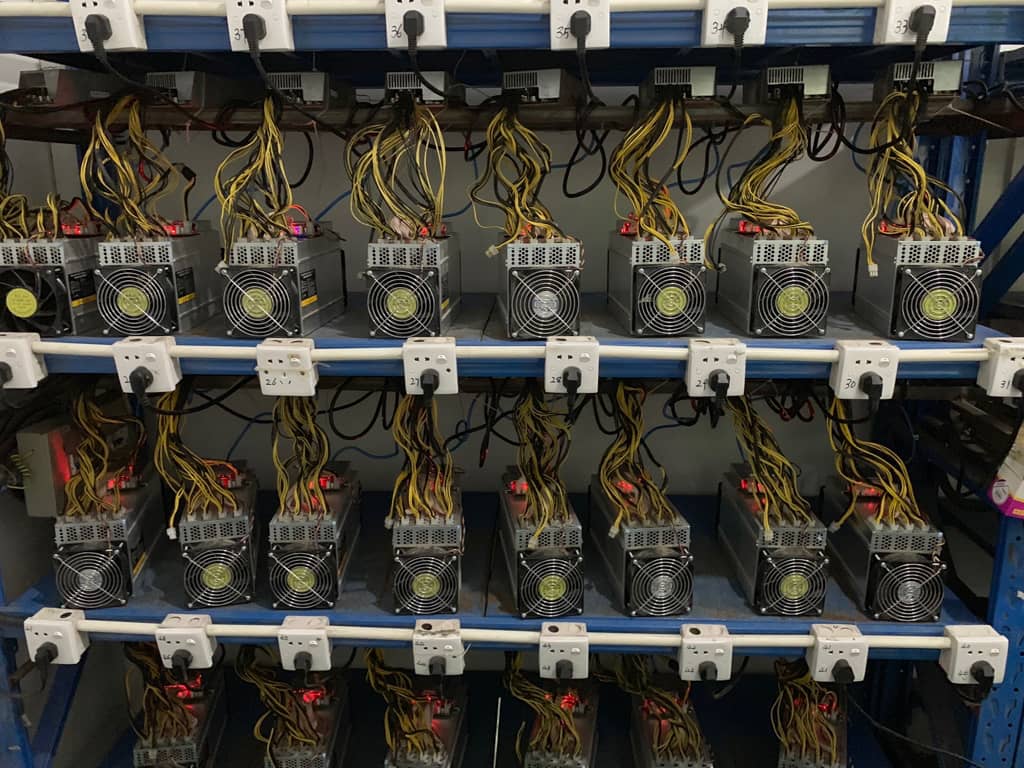 Would you believe that Bitcoin mining generates just as much revenue as the age-old pursuit of unearthing gold and silver ore? Right now, minting this most unorthodox asset may also rank as the most profitable major industry on the planet. The entrepreneurs running their towering racks of rigs 24/7 were garnering stupendous margins when prices […] 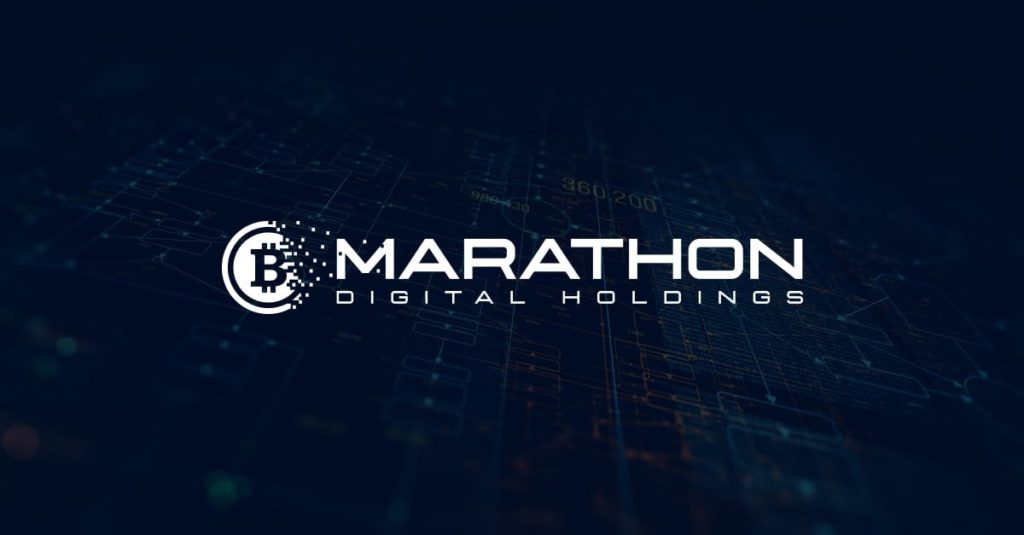 U.S-listed bitcoin mining firm Marathon Digital said it has signed a new purchase order to buy 30,000 units of Bitmain’s flagship bitcoin mining hardware the Bitmain S19j Pro. Marathon’s latest preorder is in addition to the 100,000 Bitmain’s S19 series machines that it already bought since last year that were estimated to be fully delivered […]